“Tiddy Bear”, “We’ve Only Just Begun” (Roger Nichols/Paul Williams) by The Carpenters (from the 1970 album, “Close To You”), “America” (Neil Diamond) by Neil Diamond (from the 1980 album, “The Jazz Singer”), “Hail To The Chief” (James Sanderson/Albert Gamse), “Birds Fly (Whisper to a Scream)” by The Icicle Works (Ian McNabb). 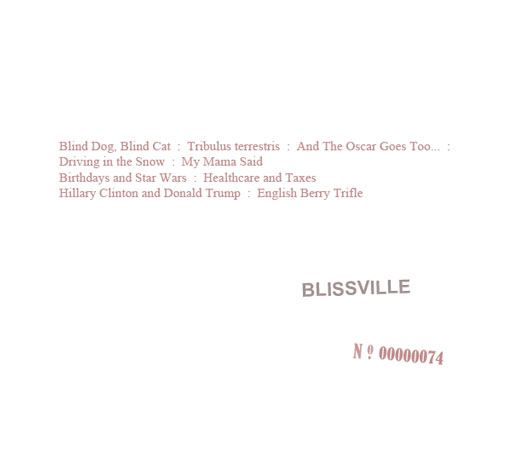 Tonight, Andrew and I discuss the candidates, Democrats and Republicans, but as with every conversation about this topic, we eventually talk Trump, and nothing but Trump!  This is the second take of the conversation because our first talk got so heated we had to re-record it just for the sake of getting our divergent view-points on the record.

I wanted to talk a little about Socialism, not the original Socialism, those tenets of Charles Fourier or the French Ideals, it was actually the French and the British that were the first adopters of the economic system of Socialism, not Marx or Lenin or any of that – our friendly neighborhood idiots would have you believe Communism and Socialism are one in the same – they are not, we’re talking the separation of economics and government, for one thing – but rather, the American doctrine, the system supported by people like Presidential candidate Bernie Sanders, to name one.

There seems to be a disconnect in the very definition of the word. Many people are not aware of what Socialism truly represents. These are very interesting theories that could not be put into practice today, in these United States, in this iteration, mainly because we’ve gotten used to the idea of Capitalism. Think about this way – if you make money, and you want to keep your money so you can buy, oh I don’t know, stuff – you can’t be a Socialist. If you want to stand in line and buy the latest iPhone, you can’t be a Socialist.

It should go without saying (at this point) that Andrew and I have fairly loose tongues and we tend to pepper our speech with obscenity and profanity.  This is because we record a podcast in an atmosphere where we like to be comfortable.  If you are easily offended by harsh or foul language and terse pronouncements, don’t listen.